JAIN (Deemed-to-be University) - CMS has a tradition of excellence in sports. We have produced several state, national and international level sportsmen. The CMS Cup is conducted annually in order to foster a sportive spirit in students. The CMS CUP is an annual inter-class sports meet hosted by the Centre for Management Studies, Jain (Deemed-to-be) University. The winner of CMS Cup-2019 was 6th Semester-Section 'M'.

To all the Bangalore Football Enthusiasts, JU-CMS has presented a very special event, College Football League (CFL) which is an All India Inter Collegiate Football Tournament which focuses on the sporting excellence. The tournament is aimed at bringing out the best footballers in Bangalore and also to inculcate a rich football culture. This year’s league featured the top 12 colleges from Bangalore competing to be the crowned champions. CFL was held between 11th to 16th August 2018 which was coordinated by Sholk and Mohin Ali Khan. JAIN (Deemed-to-be University) Sports Team happened to be the winning team.

The CPL is a tournament of the international 20-20 format which promises extreme challenge, excitement and enjoyment to all sports lovers. The tournament receives wide media coverage and a very strong footfall from sports professionals and enthusiasts. CPL is a signature sporting event that brings together bring and young talent across the challenges of the world year on year. The 2018 edition of CPL was held from 11th to 19th December 2018 which coordinated by Akshay Ashok and Aseem Basha featuring the top 10 teams from Bangalore. The emerging winner was JAIN (Deemed-to-be University) Sports Team.

Ever since its inception, the department has made an impact in the sporting arena by producing sports persons of repute and has won many individual and team accolades at Olympic, International, National, State and University levels.

The state-of-the-art multi-purpose Indoor stadium with a seating capacity for 2000 spectators has facilities for almost all indoor games. Sprintoor is an indoor stadium with a total built up area of 80,000 sq feet. The multi-discipline stadium is constructed at a total cost of 1800 lakhs with the following facilities:

Sprintoor also has well-furnished living accommodation with a capacity of 75 beds, a VIP lounge, cafeteria, projector room, media room and a reception lobby. 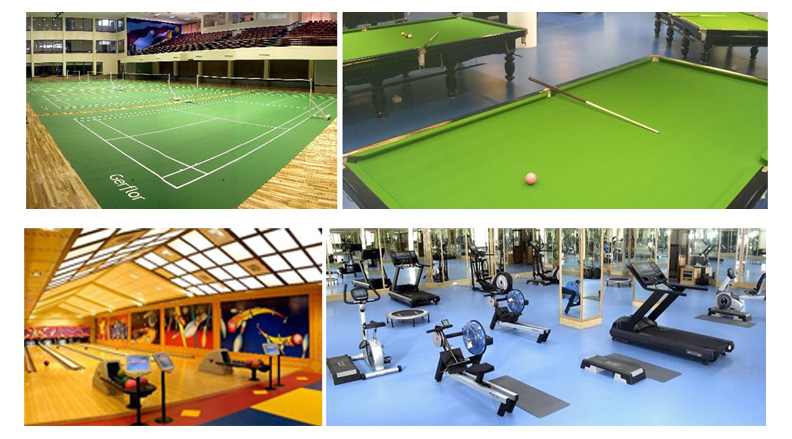 It is an ultra-modern aquatic complex. The aqua comprises 25 m 08 lane short course swimming pool, a 50 m. 10 lanes competition pool with water-polo facilities and a separate diving pool with standard fixed and spring diving boards. It also has a covered gallery to seat 1000 spectators on the either side of the pools.

The Aqua can host any level of swimming competitions including Water polo, Diving or Synchronized Swimming. 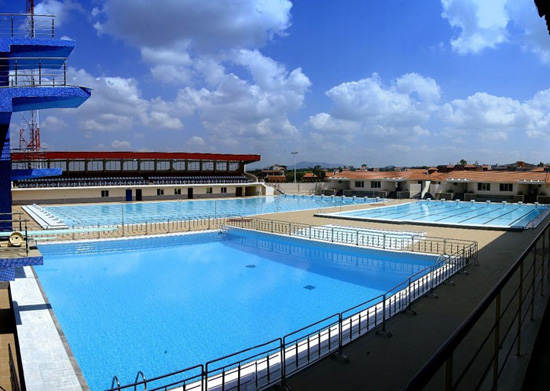 The University has 06 flex-cushioned tennis courts. These are built in accordance with world class standards and requirements to give the students a professional sporting experience. 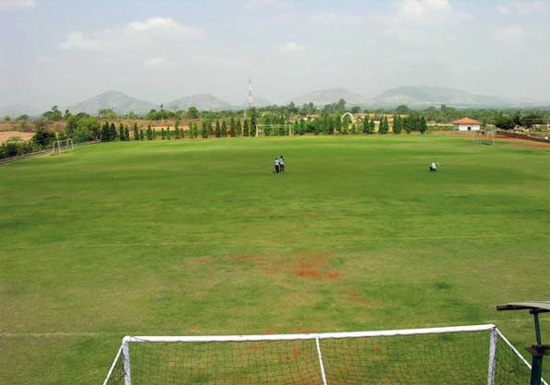 An international class Golf driving range has recently been developed at the Academy. A double tier spacious driving range fitted with ultramodern Golf training and analysis equipment has been designed. The PDR with 20 hitting bays is supplemented by a well laid out practice range having a huge putting green, chipping area and a bunker shot practice. In addition to these facilities, a six-hole Golf course of international specifications has also been developed to make Golf training program effective and complete. The short golf course has two par threes, three par fours and a 600 yards par five with fair number of water bodies and bunkers. Special care has been taken to blend the PDR and the Golf course with the ambience of the surroundings picturesque landscape and sincere efforts have been made to keep it eco-friendly in all respects. 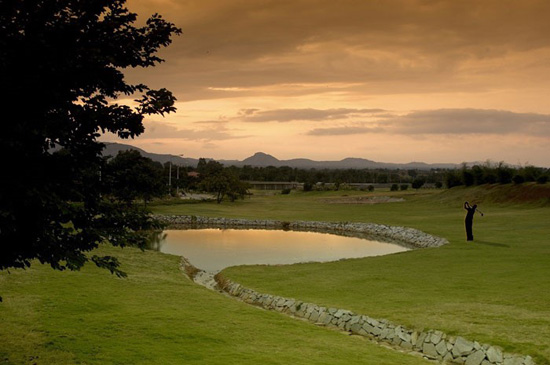